The most money the Catalan giants have ever received for their players.

Although FC Barcelona confirmed the £75m purchase of Liverpool superstar Luis Suarez on Friday, the Catalans have also been busy in the sales department this summer.

Both Cesc Fabregas and Alexis Sanchez have left the Nou Camp in big money moves to the Premier League, joining Chelsea and Arsenal respectively, and the duo also feature in Barca’s five most expensive ever sales.

Here is the list in full, as reported by Spanish daily Marca. 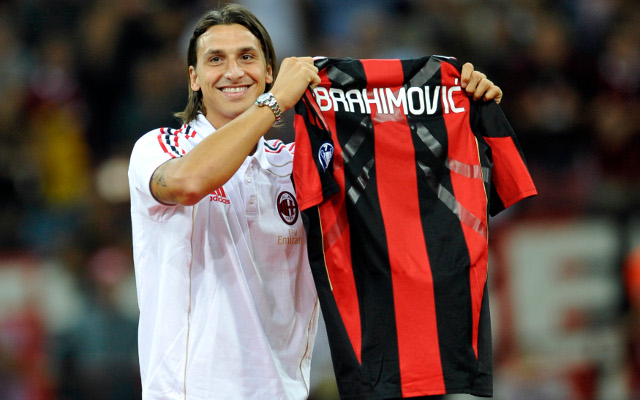 Having signed the Swede for £40m plus Samuel Eto’o just two years earlier this hardly serves as a good piece of business, but the striker had to be sacrificed after falling out with talismanic head coach Pep Guardiola.

There is still bad blood between the pair and although Ibrahimovic failed to succeed in Spain, since then then the 32-year-old has proven himself to be among the best players on the planet.