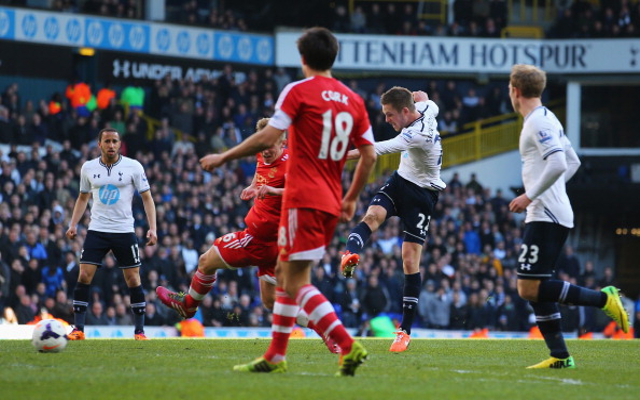 Selhurst Park side close in on White Hart Lane attacker.

Crystal Palace are set to sign Tottenham attacker Gylfi Sigurdsson according to reports on the Daily Mirror website.

The south London side have apparently seen an £8m bid for the Icelandic international accepted, a move that would constitute a club record fee for the Selhurst Park outfit.

The 24 year old may have hoped his first team chances would improve following Gareth Bale’s move to Real Madrid but that has not proven the case and as such may well be open to a move to a Premier League side who can offer him regular first team action and clearly a move across the capital won’t be a huge factor.

Sigurdsson has impressed when called upon at Spurs, scoring 13 goals in 83 appearances of which 39 were from the bench.

Tony Pulis did a marvelous job to pull relegation bound Crystal Palace away from the drop zone last term and up towards the top half of the table and may well be set for a decent sized transfer war-chest this summer.