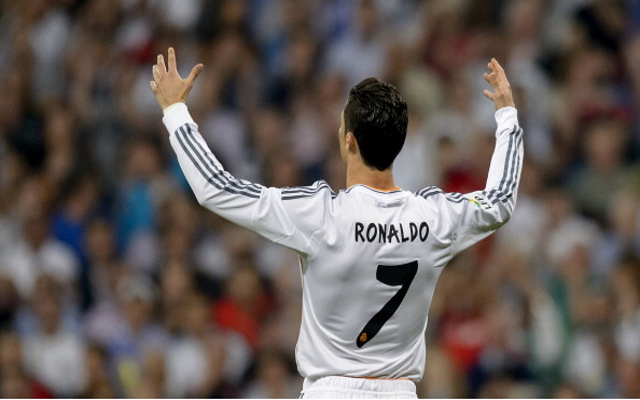 Chiselled Real Madrid and Portugal goal machine Cristiano Ronaldo was ranked as the seventh sexiest footballer of all time earlier this month.

Ronaldo’s pleasant appearance clearly does not just happen. It takes him a lot of time and effort.

In addition to his gym work, he enjoys the occasional facepack.

He visited a health spa earlier this month and uploaded the below image, which shows his face covered in a thick muddy substance.