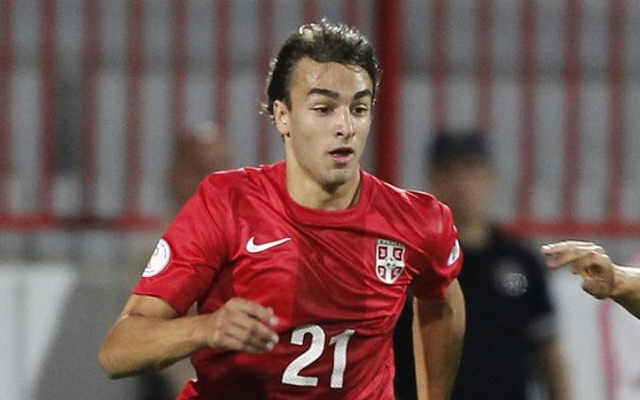 This one’s going ahead, folks.

It looks like Lazar Markovic’s proposed move to Liverpool is all but complete, after the Serbian winger bid farewell to Benfica fans on Facebook earlier, and has today been spotted with Reds officials in the Merseyside city.

The 20-year-old is expected to cost £20m, and his arrival will go part of the way to repair some of the hurt that Luis Suarez’s sale to Barcelona has caused.