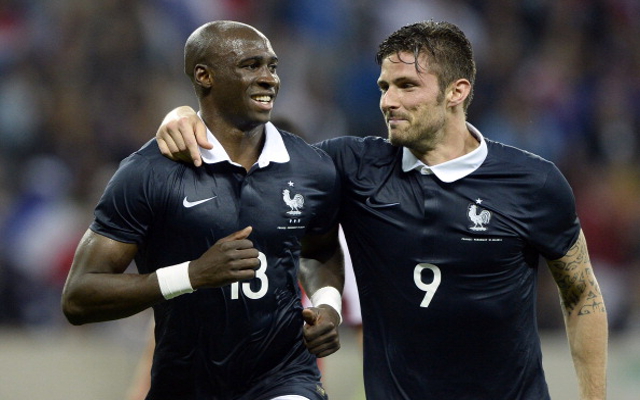 Etihad Stadium side set to bring in FC Porto centre-back.

Man City are set to complete the signing of French international centre-back Eliaqium Mangala according to Goal.com.

The 23 year old FC Porto defender is bound for the Etihad Stadium side and has already passed his medical ahead of a massive €48m (£38m) move to join the Premier League title holders.

This is despite the fact that Man United were willing to match the fee offered by their local rivals and were even set to offer Mangala an improved contract but still it appears the highly rated youngster is set for Man City.

Man City are said to be set to announce the deal within the next 24 hours.

Manuel Pellegrini has been pursuing the defender for some months and having brought in his Estadio do Dragao team-mate Fernando that deal is close to be official.

Man City were in need of a solid centre-back partner for captain Vincent Kompany and Mangala may be the right man for the job.

Mangala was part of Didier Deschamps French national team squad at the 2014 World Cup finals but didn’t feature in a single match.

FC Porto signed Mangala from Standard Liege in 2011 for a fee in the region of £5.5m and is the latest in a long line of talents that the Primeira Liga side has successfully farmed out for huge profits in recent seasons.