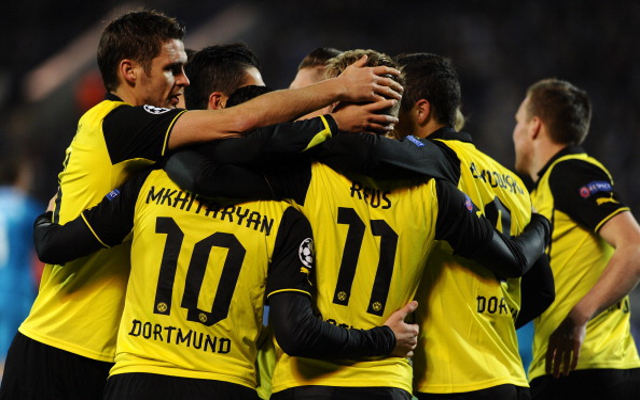 Manchester United are back on the trail of Borussia Dortmund stars Mats Hummels and Marco Reus as part of a potential £200m spending spree this summer, according to the Daily Express.

The Red Devils have been linked with both players before, and are seemingly confident of landing Hummels for around £25m, with Reus available for a similar price of around £27.5m, which has previously been reported as being enough to activate a buy-out clause in his contract.

New United manager Louis van Gaal faces a difficult job ahead of him next season as he looks to guide United back into the top four after a disastrous 7th place finish under David Moyes in 2013/14, but will seemingly be given the funds to make major changes to this squad.

Four players could be sold to help raise money for new signings, with Marouane Fellaini, Ashley Young, Nani and Wilfried Zaha likely to be those in the firing line.

Other big-name targets for United include Real Madrid winger Angel Di Maria, who could join as a World Cup winner with Argentina if they beat Germany this evening, as well as Juventus midfielder Arturo Vidal.

Roma and Netherlands midfielder Kevin Strootman is also in van Gaal’s sights, but an injury to the playmaker could delay a move for him until January.