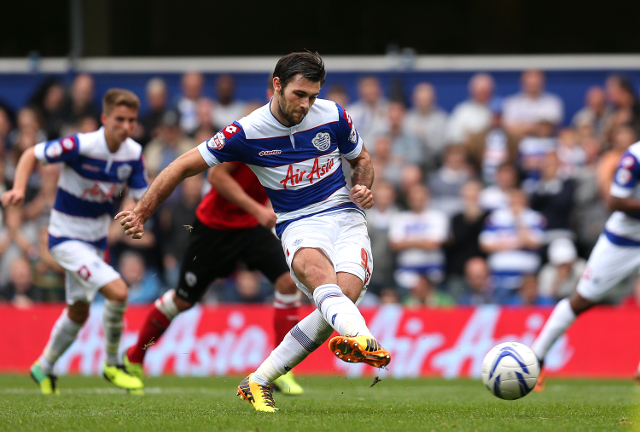 QPR are set to have a fight on their hands to keep striker Charlie Austin at the club with Sunderland said to be keen on the forward according to the Daily Mail.

The 25 year old netted 28 goals with Burnley before securing a move to Loftus Road last August and his goals helped the Super Hoops to an instant Premier League return, albeit via the play-offs.

Austin was arguably Harry Redknapp’s only effective goal-scoring weapon and is a player he would be loathed to lose this summer.

Poyet attempted to sign Austin whilst in charge of Brighton and will hope to be more successful with a fresh move for the forward.