Does Arsene Wenger need to cut his squad, now a further attacking midfielder has been signed?

Arsenal have already secured Alexis Sanchez for £35m, while Mathieu Debuchy’s arrival is imminent, and one of either Sami Khedira or Lars Bender could well arrive to perform the anchoring role at the Emirates. Up top, Colombian Jackson Martinez could complete an exciting summer of deals at the Emirates.

If these stars were to arrive, these five players could all be surplus to requirements at the Emirates.

Don’t get us wrong, Cazorla’s an exceptionally talented player – and although he did sign a contract extension last season, he’s by no means guaranteed a starting spot now the world-class Chilean has arrived. When Theo Walcott us fit again, presumably he and Sanchez will take the wide roles, with Mesut Ozil guaranteed the no.10 role. Atletico Madrid are interested. 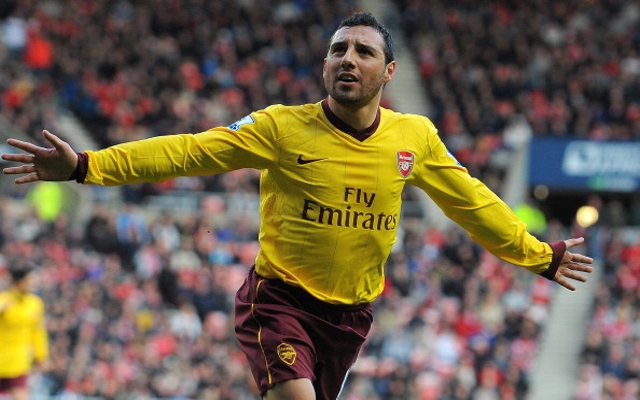