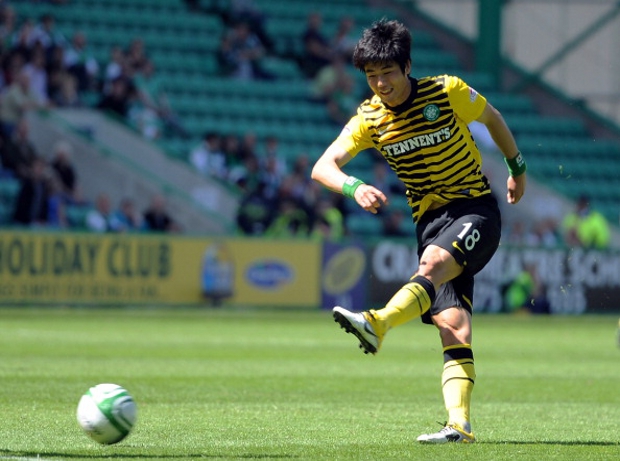 Aston Villa manager Paul Lambert is set to make his most impressive signing of the summer so far, with the Mail reporting that the club are ready to finalise the £6 million capture of South Korean international midfielder Ki Sung-yeung from Swansea City.

The 25 year-old spent last season on loan at Sunderland and, despite a largely impressive campaign, it looks as thought it will be Villa Park where he begins the new campaign rather than at the Liberty Stadium or the Stadium of Light.

Ki was also one of South Korea’s most impressive performers at this summer’s FIFA World Cup, despite his nation disappointing immensely as they will eliminated at the group stage with just one point to their name.

Sung-yeung signed for Swansea in 2012 from SPL side Celtic and enjoyed a solid first season in English football, but he was surprisingly loaned out by manager Michael Laudrup just twelve months later.

He had also enjoyed three years in the SPL at Celtic Park after signing from FC Seoul in his homeland, honing a reputation for crafty and precise central midfield play.

Villa have already secured the signings of Philippe Senderos, Kieran Richardson and Joe Cole this summer, but Ki is likely to become the most impressive of their captures so far.