Arsenal man could arrive in Madrid…

Atletico Madrid won La Liga last term, and got to the final of the Champions League. However, with Chelsea signing their star striker, taking their goalkeeper back, and possibly bringing in the left-back too – Diego Simeone’s outfit might look very different in 2014/15!

Could this side retain the title…?

Reports in the Spanish press, claim that the Benfica man has already passes a medical with the Spanish champions ahead of a €20m move, to replace the departing Thibaut Courtois, who’s going back to his parent club Chelsea. 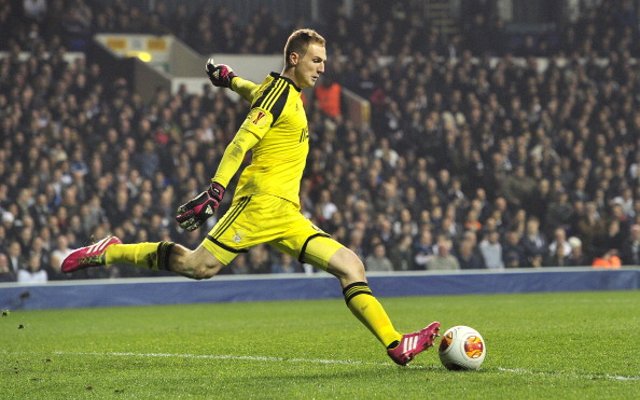