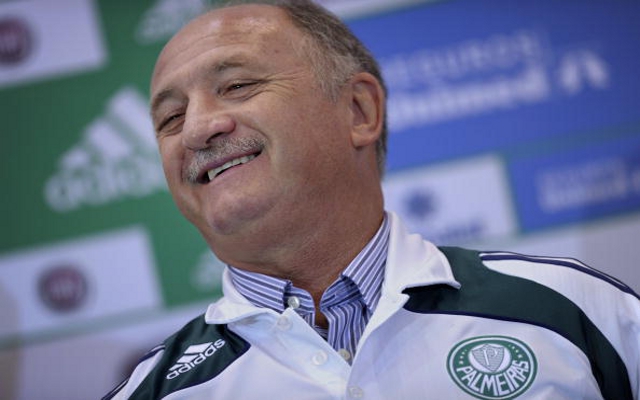 Scolari sacked by Brazil, say reports.Luiz Felipe Scolari has been sacked as the manager of the Brazilian national team after their poor showing at this summer’s World Cup, according to the Daily Mirror.

The 65-year-old has had a disappointing second spell in charge of the Selecao, having led the team to World Cup victory back in 2002 in his first spell as manager, with the Brazilian Football Federation unsurprisingly losing patience with him after results at this year’s tournament.

Despite some criticism over their style of play in the buildup to the competition, it was still widely felt that this Brazil side could win the title for the sixth time, with exciting youngster Neymar and the backing of their own fans providing plenty of encouragement.

However, Brazil were then eliminated at the semi-final stage with a humiliating 7-1 defeat at the hands of eventual winners Germany, who ran riot by racing into a 5-0 lead in less than half an hour.

One of the worst results in the country’s fine history was then followed up by another poor showing in the third-place playoff, as they were comfortably beaten 3-0 by the Netherlands.

Chelsea manager Jose Mourinho has emerged as a surprise target for Brazil to take over from Scolari, who now looks to have been shown the door.