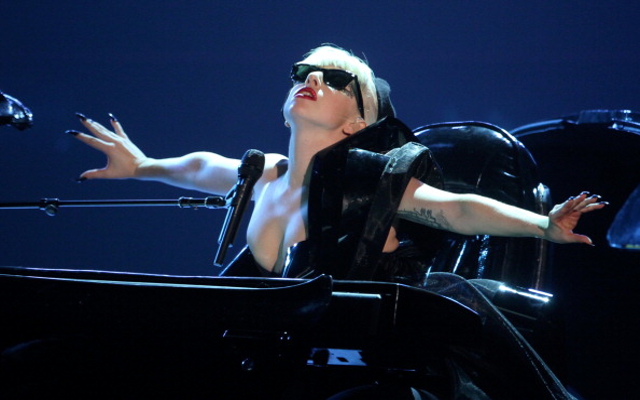 The American pop star had an odd encounter with members of a Premier League football squad in Chicago.

Swansea City players are currently spending some time in the USA as a part of their pre-season preparations – and some of their entourage bumped into a genuine superstar whilst on their travels in Chicago.