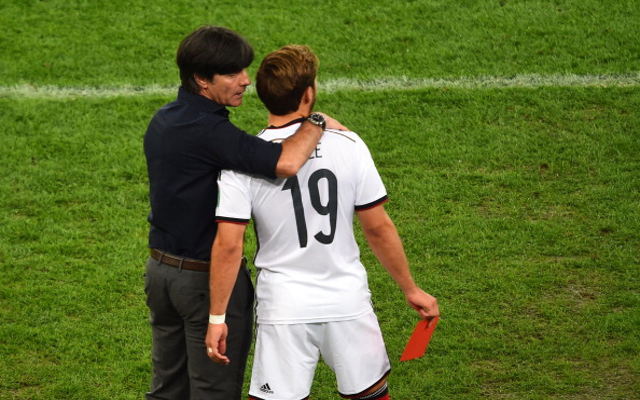 All the latest headlines from the newspapers in Italy as there is widespread reaction to Germany’s victory in the World Cup final over Argentina.

– Germany win World Cup for the fourth time. Mario Gotze’s extra-time goal seals triumph at the Maracana as Lionel Messi fails to show up on the biggest stage and Argentina see their hopes crash.

– Nicola Rizzoli, smile of Italy – perfect performance. With the Azzurri crashing out at the group stages, it was refreshing to see the Italian official enjoy a good game.

– Lionel Messi given best player award, another bad joke. Many disagree with the decision to award Messi as despite his four goals, the Barcelona ace didn’t particularly impress on the whole. James Rodriguez arguably a more deserving winner after he finishes with six goals and the Golden Boot, while Manual Neuer another contender.

– Emotional at the Maracana, Merkel celebrates.

– Arturo Vidal says yes to Manchester: “Who wouldn’t like it?” Juventus midfielder concedes that he would be interested in playing for the biggest clubs, but not necessarily a concession that he will leave Turin.