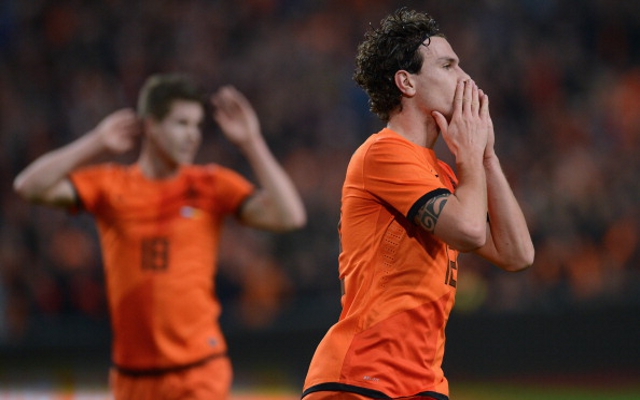 Magpies expect to sign Daryl Janmaat in the near future.

Newcastle United are set to follow up yesterday’s signing of Remy Cabella with the addition of a new right back, according to reports from ITV, who suggest that the Magpies are set to secure the signing of Daryl Janmaat from Feyenoord.

The 24 year-old is expected to be on the move this summer after an impressive 2014 FIFA World Cup campaign with the Netherlands, that saw him briefly linked with a move to Manchester United to follow national team manager Louis van Gaal.

Newcastle are searching for a right back to replace Mathieu Debuchy, who is expected to sign for Arsenal in the near future, with Janmaat fitting the bill in that he would allow the Magpies to sign a replacement with significant international experience and also pocket a small profit from the sale of the former Lille man.

Alan Pardew will be expected to improve on last season’s performance that saw Newcastle struggled to keep away from the relegation battle on a consistent basis, whilst they were also once again miserable in the domestic cup competitions.

The signings of Cabella and, potentially, Janmaat do, however, give an indication that they are once again exploiting the continental transfer market to their benefit and picking up some real bargains. 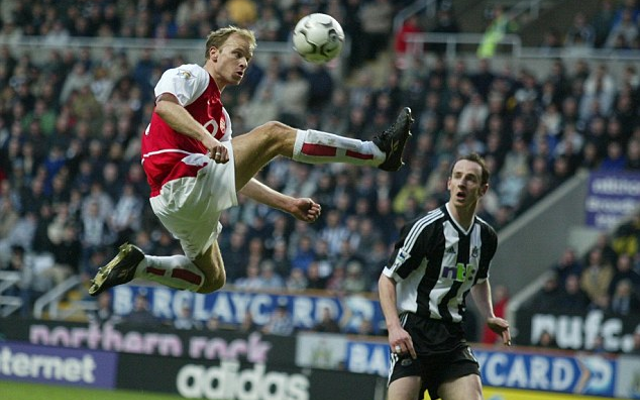 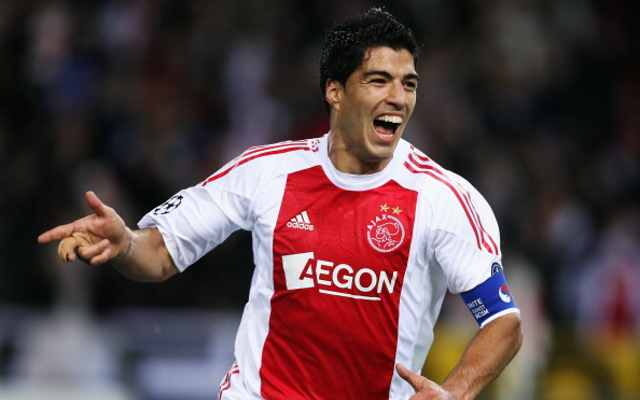 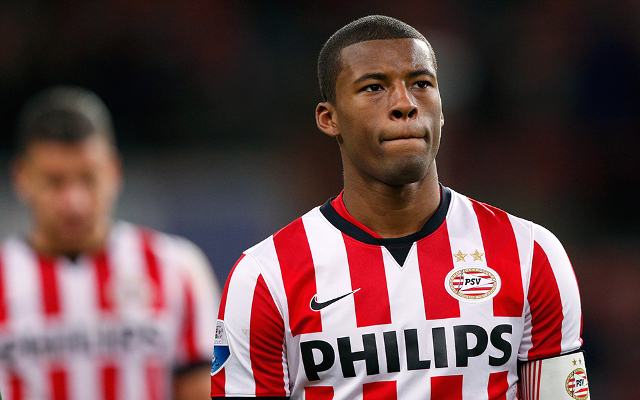 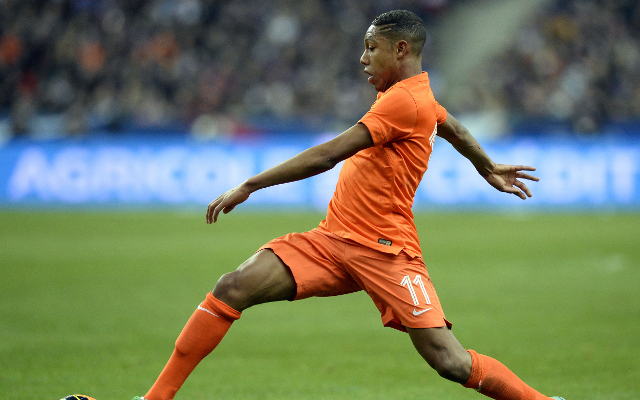 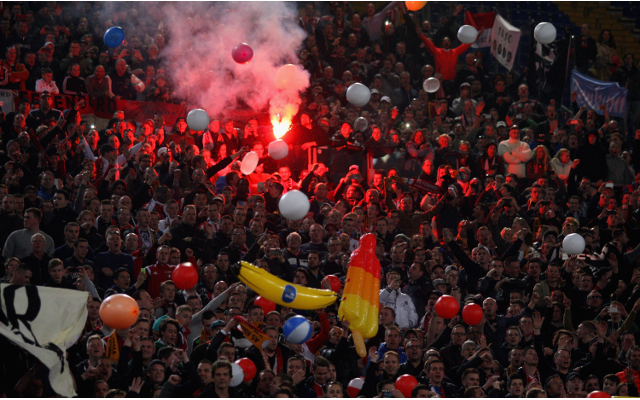