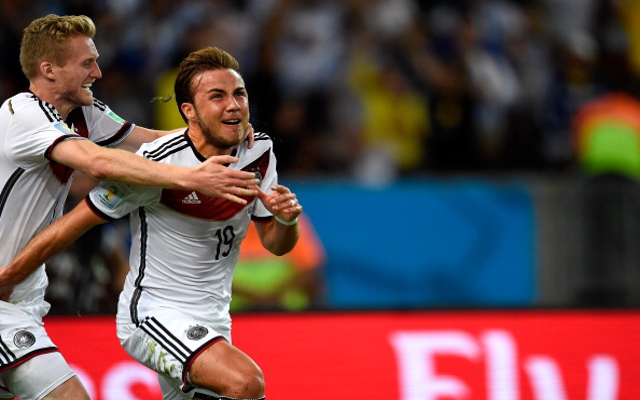 All the latest headlines from the newspapers in Spain as Germany are praised following their fourth World Cup triumph with victory over Argentina in the final.

– Germany capture their fourth star and the World Cup crowns the best.

– The referee excused a second yellow for Javier Mascherano and Kun Aguero in extra time.

– James Rodriguez wins the Golden Boot and Manual Neuer chosen as the best goalkeeper. Lionel Messi disappears and FIFA give him the Golden Ball.

– Toni Kroos already has a chosen squad number: He will play with No. 8.

– For the first time, a European team bring the cup back from the other side of the Atlantic.

– Before that, Higuain, Messi and Palacio missed great chances.

– A Gotze goal in extra time gives the Germans their fourth title.

– Argentina stood up with a great Mascherano and Messi was chosen player of the tournament.

– Lucho’s Barca start. Pre-season starts today under the command of the new Coach.