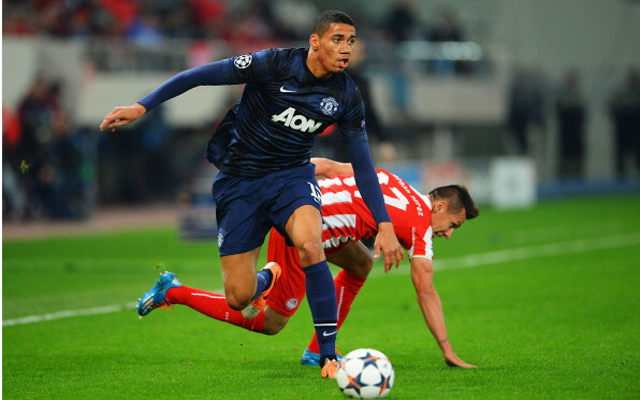 Gunners hope to include England international in deal for skipper.

Manchester United’s move for Arsenal captain Thomas Vermaelen has apparently hit the rocks because the Gunners have demanded that defender Chris Smalling be included as part of the deal, according to the Metro.

United have been in talks with the Belgian international for weeks now, with reports in the player’s homeland suggesting that a deal was close to being complete.

However, reports on Tuesday morning are claiming that the move has stalled as Arsenal are hoping to snare one of United’s players in return.

The Gunners are apparently keen on bringing England star Chris Smalling on board as manager Arsene Wenger is said to be a huge fan of the player.

The FA Cup winners almost pipped United to Smalling’s signature back when he first joined the Red Devils from Fulham, while there was again talk of him being included as part of the deal that took Robin Van Persie to Old Trafford two years ago.

It’s not clear whether United will agree to putting Smalling into any package but the Red Devils remain keen on adding Vermaelen.