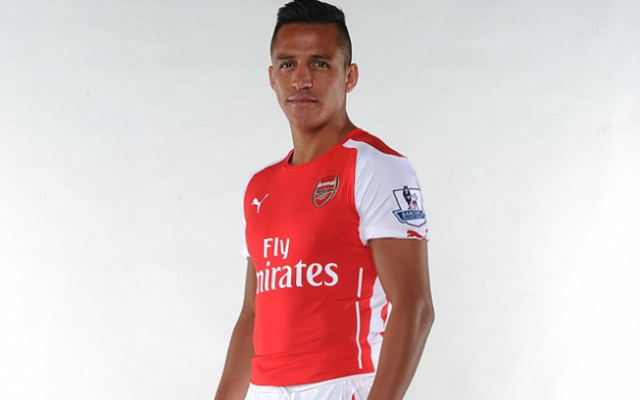 Liverpool bettered Arsenal last term in the Premier League, finishing two places above the Gunners in second place – battering the Gunners 5-1 at Anfield to boot.

This summer though, Arsenal have acquired Alexis Sanchez for £35m, and are set to bring in a host of new players to complement the Chilean sensation.

Liverpool, on the other hand, have sold their best player in Luis Suarez – but are likely to reinvest the money straight back into the side ahead of next season’s Champions League push.

Here’s how the sides could potentially line up next term, and where each will be strongest.

Interestingly, we’d choose only four Liverpool players from these potential XIs, and seven from Arsenal – although the Reds team cohesion under Brendan Rodgers last season was sensational – and could more than make up for this.

Neither ‘keeper is notably stronger than his rival, but Arsenal’s Pole had a better campaign last time out, with Mignolet making some high profile blunders around Christmas time.