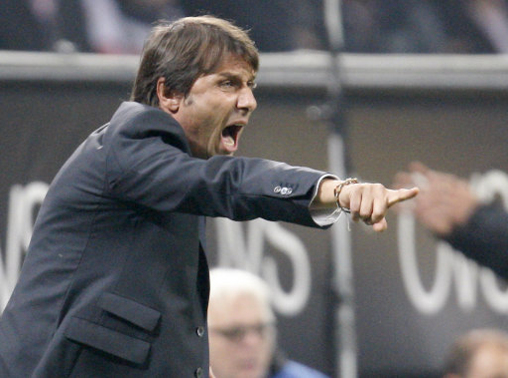 Juventus have confirmed via their official Twitter account that manager Antonio Conte has left the club by mutual consent.

The 44-year-old, who joined the club in 2011, had led the Turin club to three consecutive Serie A titles and twice won the Supercoppa Italiana, but has now surprisingly departed.

His exit has prompted rumours of his dissatisfaction over the impending sale of star player Arturo Vidal to Manchester United, with the Chilean midfielder having been linked with a move to Old Trafford throughout the summer.

There are also suggestions that Conte is interested in the vacant Italian manager’s position, which is available following the resignation of Cesare Prandelli, who quit following the country’s poor showing at this summer’s 2014 FIFA World Cup.

Despite an opening game victory over England, Italy lost 1-0 to both Costa Rica and Uruguay to exit the tournament at the group stage for the second time in a row. The Italians have now failed to progress beyond the opening round of the World Cup since winning the competition in 2006.