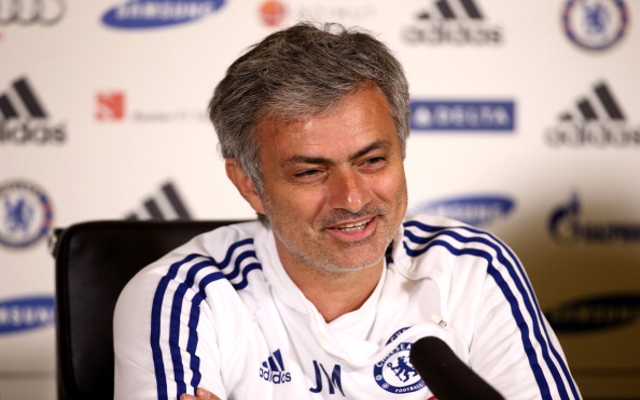 Stamford Bridge edge ahead of Emirates Stadium outfit in race for midfielder.

Chelsea are said to be in ‘pole position’ to sign Real Madrid midfielder Sami Khedira after Arsenal baulked at the player’s wage demands according to the Metro.

Arsenal had appeared to be close to securing the 27 year old in a reported £23m deal but seem reluctant to offer the German international a salary that would make him the club’s best paid player.

Jose Mourinho signed Khedira when he was in place at the Bernabeu and may well see the former Stuttgart man as the ideal midfield partner for new signing Cesc Fabregas.

Current Real Madrid boss Carlo Ancelotti is seemingly happy to sell Khedira, who has just a year to run on his current contract with the Spanish giants.

Khedira missed most of last season through injury but returned in the latter stage of the campaign to help Real Madrid secure their tenth, La Decima, European Cup/Champions League triumph before playing a key role in Germany’s World Cup success in Brazil.

A Chelsea move for Khedira may well leave the likes of Nemanja Matic, John Obi Mikel and Ramires concerned for their first team opportunities next term.