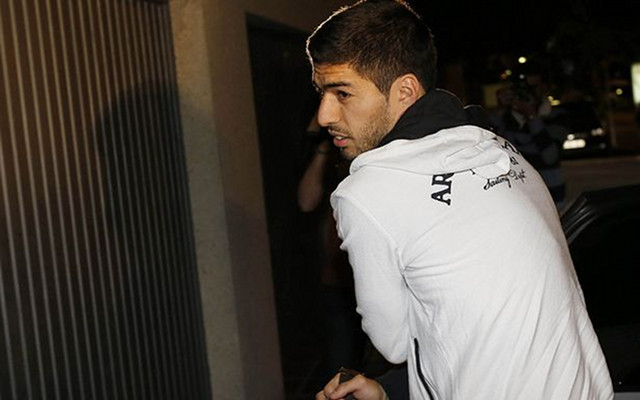 Liverpool striker Luis Suarez landed in Barcelona on Monday night to complete his £75m move to the club this week.

The Uruguayan ace will complete a medical and put pen-to-paper on the deal to take him to the Nou Camp, but because of his ban for biting Italy defender Giorgio Chiellini he will not be allowed to be unveiled publicly by the club until his suspension is over.

FIFA have deemed that such an event would define a “football activity”, which he has been refrained from taking part in. However, FIFA have relaxed their stance slightly in order to allow him to complete his transfer to La Liga and even take part in training. 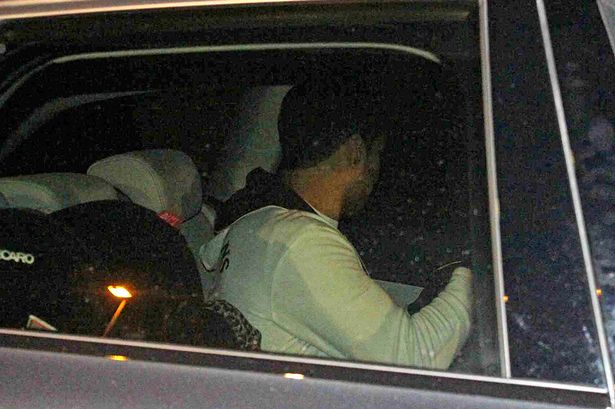 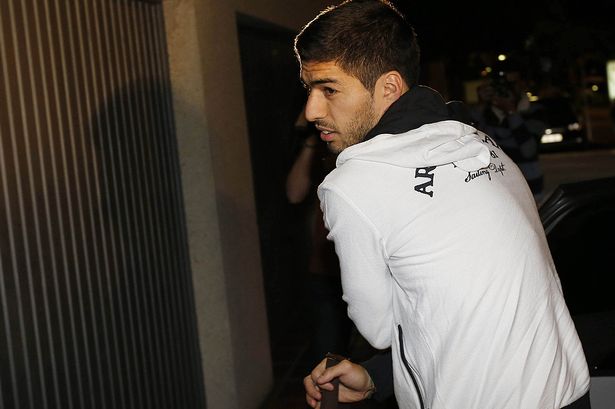