These five superstars, who competed in at least three matches, completed more successful dribbles per match than anyone else at the World Cup this summer, courtesy of WhoScored.

The pinup boy of South Korean football, Son proved last season with Bayer Leverkusen that he has the potential to develop into a genuinely top level player in European football. At the World Cup, his teammates couldn’t perform to his level, and Son’s men crashed out at the group stages. 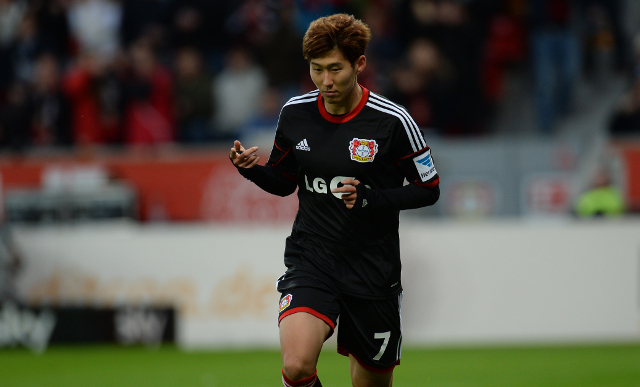