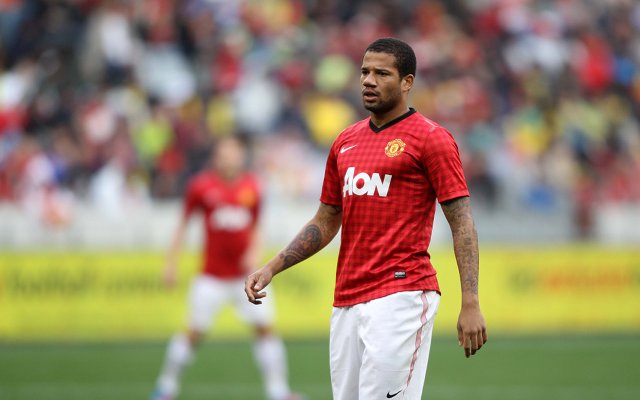 Another unsurprising name set for the chop by van Gaal is one of Sir Alex Ferguson’s biggest transfer mistakes of recent times. Portuguese forward Bebe was signed on something of a whim after the former United manager was impressed by just a few videos of him playing. Bebe has without a doubt been a spectacular flop since joining the club, spending most of his time out on loan as they have struggled to offload him to any takers on a permanent deal.