Arsenal’s pre-season programme is now underway, with the majority of the Gunners players having returned back from their summer breaks.

Some stars have been hard at work at the FIFA World Cup, while others have been relaxing with their wives and girlfriends.

We have rounded up pictures of some of Arsenal’s hottest WAGS. 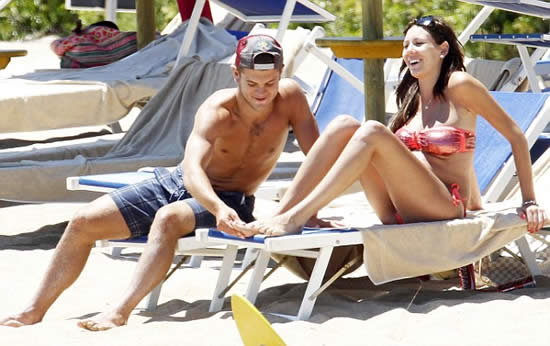 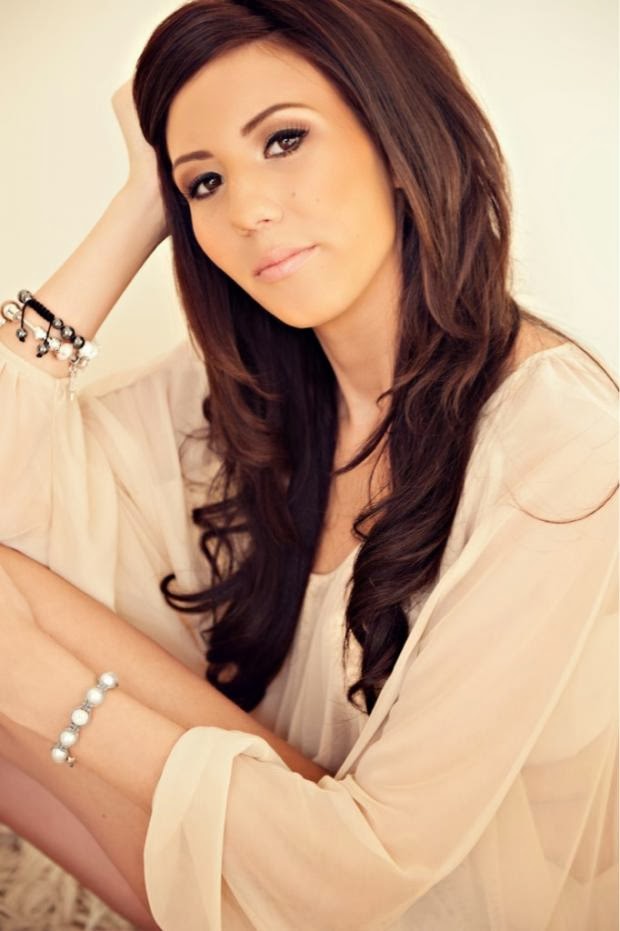 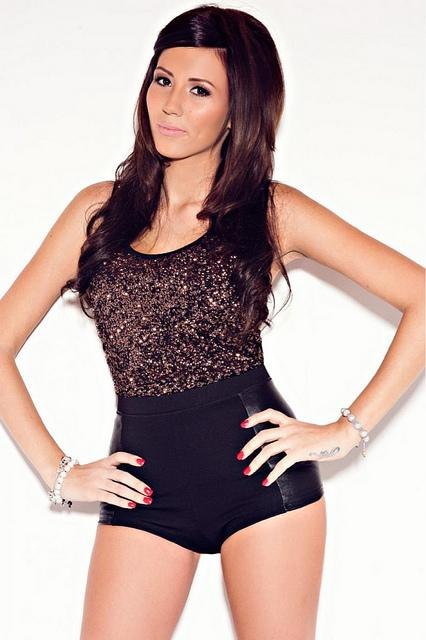