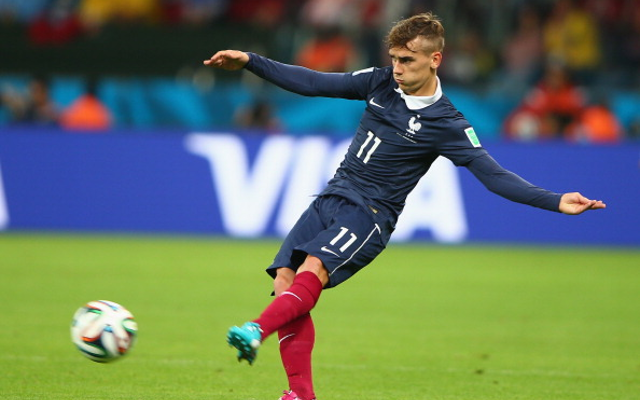 Tottenham Hotspur could be set to make three major investments in the transfer market with the combined signing of £40.3m’s worth of talent, according to the Times.

Real Sociedad winger Antoine Griezmann is the biggest name on the list, with new Spurs manager Mauricio Pochettino ready to rival big clubs such as Arsenal, Chelsea, Paris Saint-Germain and Bayern Munich for the signing of the talented French winger.

The 23-year-old was one of the most in-form attacking players in Europe last season, scoring 20 goals in all competitions for his club to establish himself as a star in La Liga.

Griezmann will command a fee of around £24m, believed to be his release clause, with Tottenham ready to meet that price as they look to strengthen their squad for next season.

The north London club are also keen to make a renewed bid for Swansea City left-back Ben Davies, and could increase their offer to around £10m, having previously seeing a bid rejected for the young Welshman.

Finally, Spurs also want to rival Liverpool for the signing of exciting PSV youngster Zakaria Bakkali, with the Belgian teenager possibly set to leave for around £6.3m this summer, according to previous reports.