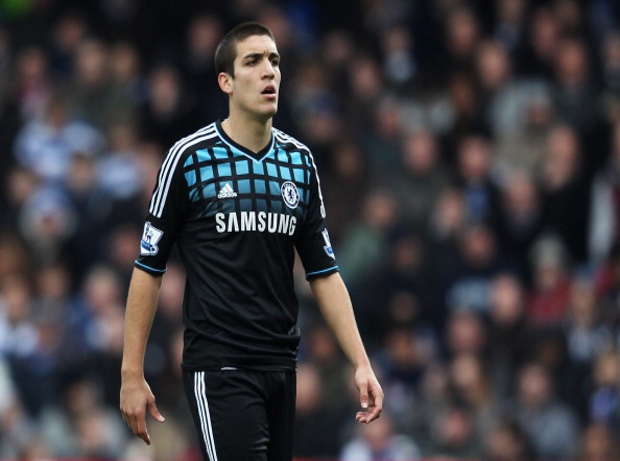 Oriol Romeu signed a new three-year deal with Chelsea after returning from a loan spell.

Chelsea midfielder Oriol Romeu has signed a new three-year deal at Stamford Bridge, the club have confirmed, keeping the Spaniard with the Blues until the summer of 2017.

Romeu has just returned from a successful loan spell with Valencia in La Liga, where he made 13 league appearances, with the 22 year-old’s performances at the Mestalla clearly not having gone unnoticed by the Chelsea hierarchy.

The player arrived at Stamford Bridge from Barcelona in 2011 after just one first team appearance for the Catalan giants, before making 22 Premier League appearances for the Blues.

He soon fell out of favour, however, and has not been seen in a blue shirt for some time – that is until he made his return during their friendly drubbing of Wycombe Wanderers last night.

Romeu is likely to have plenty of competition for a place in the first team at the club, with the likes of John Obi Mikel, Nemanja Matic and Ramires standing between him and his coveted defensive midfield role.

He is a versatile performer, however, also capable of playing at centre back, something which is likely to have enhanced his reputation with manager Jose Mourinho and possibly contributed to the club’s desire to keep him long term.