How the Gunners could be lining up next season.

It has been a good transfer window for Arsenal so far, securing Alexis Sanchez from FC Barcelona in a £35m deal and then on Thursday signing Mathieu Debuchy for £10m from Newcastle United.

It’s understood that manager Arsene Wenger is also looking to bring in a holding midfielder before the new season starts and Sky Sports reports that the Gunners are looking to sign Real Madrid’s Sami Khedira.

Proved last term that the manager putting his faith in the 24-year-old was a good plan and Szczesny is likely to be the preferred No.1 despite who is brought in as competition. 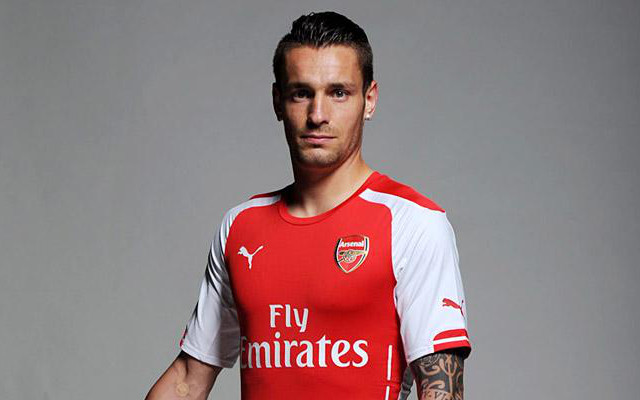 The loss of Bacary Sagna to Manchester City was a big blow for the North Londoners, but having impressed in the Premier League with Newcastle over the past 18 months Debuchy could well be the ideal replacement.

May have lost his place in the Germany team to Jerome Boateng towards the end of the 2014 World Cup, but for Wenger’s men the 29-year-old has adapted well and looks like one of the best centre-backs in the division.

A much more technically gifted player than his defensive partner and a centre-back who is comfortable on the ball and looks to play it out rather than lump it up the pitch.

Like Szczesny came through the youth system at the Emirates Stadium and has flourished under Wenger and now looks like a top-class left-back.