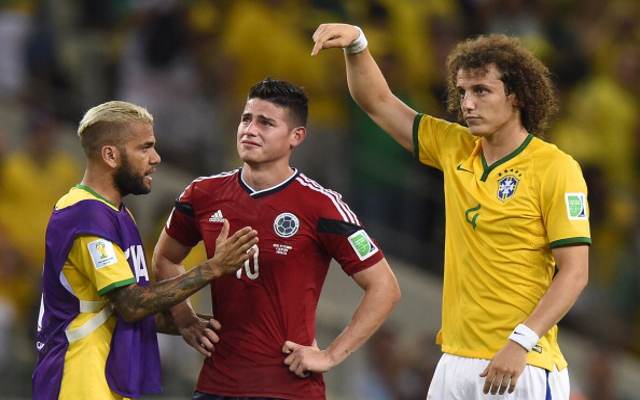 Aside from the FIFA World Cup Trophy itself, there is no footballing accolade so fiercely contested or coveted as the Golden Boot – the elegantly designed trophy handed out to the tournament’s top goal scorer.

Before the final two matches of the tournament the leader board was topped by the unfancied Columbian striker James Rodriguez, however, since the youngster’s World Cup ended in heart breaking fashion after their quarter-final loss to Brazil, his single goal lead was to be threatened by a number of the world’s most dangerous front men. Here we take a look the contenders for 2014’s Golden Boot award and how close they came to acquiring it.

The two main challengers to Rodriguez’s lead both appeared in the final, and with just one goal separating the two. Tomas Müller (five goals, and Golden Boot recipient in South Africa in 2010) needed just one to match Rodriguez’s six, and two to win the Golden Boot outright. Lionel Messi (four goals) needed two to draw level and a hat-trick to take the lead. The final ended goalless for both players, meaning that the latter was not to score one goal in the knock-out stage of this tournament. This left Messi in the end at 5th place just above Robin van Persie, also with four goals but not registering an assist. Neymar (also four goals and one assist) beat his Barcelona teammate to Bronze Place, as he only played five matches. After Germany having become the ‘Weltmeister’ for the fourth time, and being awarded the Silver Boot, Thomas Müller told one reporter in no uncertain terms how little he cared about losing out on the top prize.

Robben vs The Rest

Whilst Arjen Robben’s (three goals) orange jersey has shined brighter than most teams’ jerseys during this tournament, his form has been somewhat muted by some heavy handed defending that has verged upon assault. Particularly after Germany’s demolition of Brazil, some might have thought Robben to finally find his form and grab a hat-trick (or more) and streak to the top of the leader board as Holland follow suit. When Holland and Brazil lined up for the third and fourth place play-off last Saturday, though the orange shirts pulled off another impressive display, Robben was off form and left the pitch goalless, leaving him at 8th place in the Golden Boot rankings.