Now aged 34-years-old the captain has had to adapt his game to operate in a deeper role and like Juventus superstar Andrea Pirlo is developing into a fine playmaker in front of the back four.

After struggling during his first two years at Anfield, the former Black Cats midfielder finally came good last season and Henderson looks to be improving with every game he plays.

Finally seems to have put his nerves behind him and over the past year the 19-year-old has grown into perhaps the most exciting talent in English football and proved that at the World Cup.

Another youngster at the club and someone who is continuing to develop due to the faith put in him by Rodgers and if he can add a shooting proficiency to his game could be one of the finest attacking midfielders in the division. 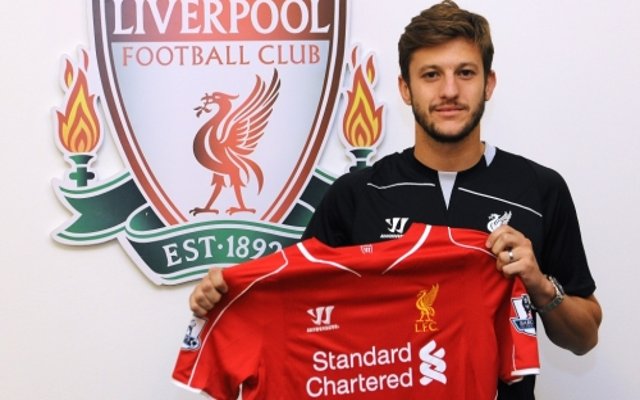 A new £25m arrival and whilst many think the 26-year-old was too expensive at that price, over the past two years in the top flight the midfielder has been among the finest in the country.