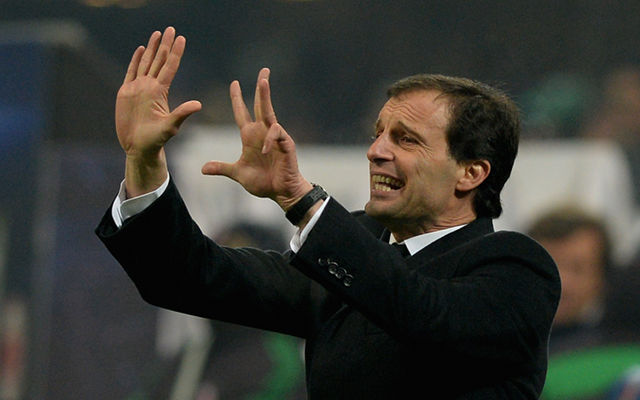 All the latest headlines from the newspapers in Italy as Massimiliano Allegri secures signings of Alvaro Morata and Patrice Evra, while Romelu Lukaku is next.

– Alvaro Morata, a present for Max.

– And Cesare Prandelli calls Andrea Pirlo. Ex-Italy Coach wants him at Galatasaray, but Beppe Marotta warns he’s not for sale.

– Yann M’Vila: No more fights and craziness in order to win over Inter. New Nerazzurri signing is the former bad boy of French football.

– Adriano Galliani: ‘We begin from him’.

– Scuffet: ‘Simone is staying in Udine’ as his family says no to Spain.

– Correa has a tumour in his heart, shock for the Atletico jewel.

– Agnelli-Lotito, now it’s a ceasefire. The two Lega leaders will write a FIGC plan together.

– Tavecchio heading towards triumph in the election.

– Allegri turns Juve inside out!

– Bianconeri now seek a trequartista, Shaqiri in their sights, while Lamela and Isco are options.

– Morata said yes overnight. Coach moves to the team away from Conte’s hotel…

– Mario Balotelli in USA to get in shape.

– Giuseppe Rossi: ‘I want to get Italy back’.

– Lotito and Agnelli negotiate for the FIGC.

– No Chelsea, now Khedira is heading to Arsenal.

– The Belgian striker, unhappy with Mourinho at Chelsea, is one of Allegri’s new ideas. Marotta aims to get him on loan.

– Stevan Jovetic back on the table, but Pereyra is more likely.

– Sebastian Giovinco goes wild in the first training session with Allegri at Vinovo.

– Today there is the Euro draw.

– Hernanes is the Inter dream.

– Ferrero: ‘A surprise for Samp’. Boakye-Biava to Atalanta.