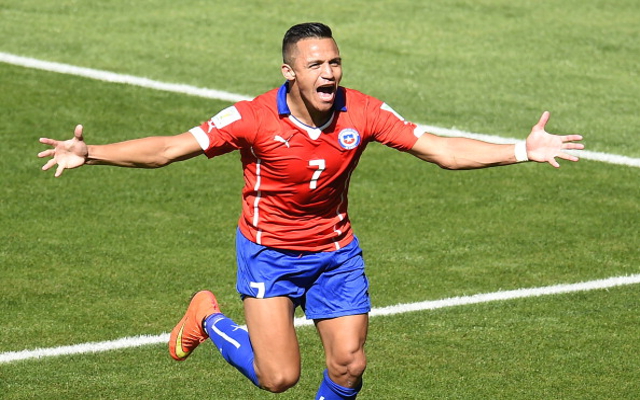 Rodgers says that the Chilean wanted to live in London.

Arsenal signed Alexis Sanchez from FC Barcelona for £35m ahead of Liverpool this summer and Brendan Rodgers has revealed why the forward made that decision.

Rather than believing the Gunners had more ambition or that his career would progress more positively at the Emirates Stadium, Rodgers claims it was simply because the Chile international wanted to live in London.

“That was one [Sanchez] where geography dictated where he wanted to go – simple as that,” the 41-year-old was quoted by Goal.

“It wasn’t due to a lack of ambition by the club. It was about where the player and his family wanted to choose to live.”

Sanchez became the North Londoners’ second most expensive player of all time upon joining the club behind the £42.4m that was paid to Real Madrid for Mesut Ozil in 2013.

It’s expected that the 25-year-old will add a whole new look to Arsene Wenger’s attack and will be considered among the finest players in the Premier League.

Rodgers was hoping to land Sanchez to help ease the loss of Luis Suarez to Barca, with the 2014 PFA Player of the Year completing a £75m switch to the Nou Camp.

Not that the Northern Irishman has been quiet in the transfer market, with Rickie Lambert, Adam Lallana, Emre Can and Lazar Markovic all having arrived at Anfield so far for a combined total of £59m.