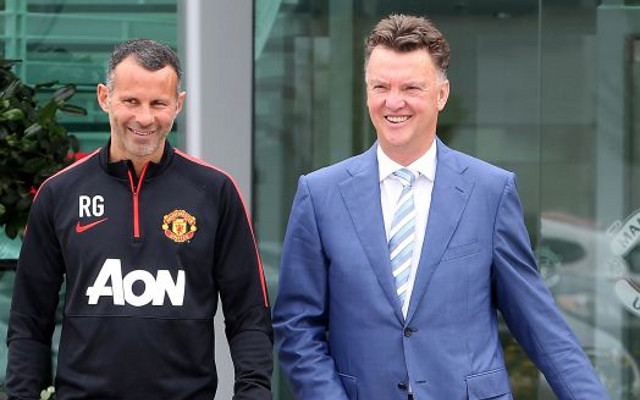 Manchester United have announced a 25 man squad for their preseason tour of the United States of America.

Louis Van Gaal has included both of the club’s summer signings so far in left back Luke Shaw and central midfielder Ander Herrera, and has filled the rest of the slots with a mixture of both youth and experience.

The Red Devils are set to face:

Each team will offer high quality opposition, with LA Galaxy perhaps the most famous MLS side, AS Roma showing considerable ambition this summer with the signings of Ashley Cole and Juan Iturbe, Inter Milan always a threat and Real Madrid expected to reinforce a squad that won the UEFA Champions League last term.

For Van Gaal, this is a chance to assess his playing squad, with the new Man Utd manager ready to make decisions on who will be allowed to leave Old Trafford this summer and who can stay.