We take a look at ten of the brightest young stars in the Premier League who could be set for a loan spell next season.

The Premier League does not have a shortage of talented young footballers, with the biggest clubs in the country each having a number of future prospects on their books.

With squad sizes getting ever bigger and the competition for honours always increasing, however, first team opportunities are harder to come by – meaning that a number of these youngsters will find themselves loaned out over the course of the season. 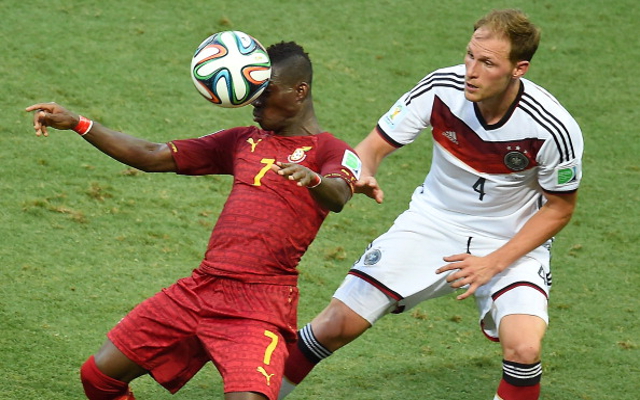 One of the most hotly contested loan signings this summer is likely to be that of Ghanaian winger Christian Atsu from Chelsea, whose impressive World Cup campaign with the Black Stars has led to numerous enquiries about the player’s availability.

Chelsea are expected to loan him out once again, after he spent last season with Eredivisie club Vitesse Arnhem, with SPL champions Celtic having expressed an interest in the player.