There have been a number of big money moves completed already this summer.

Liverpool and Manchester United have spent around £60m each, while Arsenal splashed out more than £30m to bring Alexis Sanchez from Barcelona.

However, it could be argued that the best signings this summer have been the ones that did not involve a transfer fee.

Meanwhile, Bayern Munich snapped up Bundesliga topscorer Robert Lewandowski for nothing, after his contract with Borussia Dortmund had expired.

Over the years, there have been many players who have cost nothing and gone on to have a big impact.

Real signed McManaman at the peak of his career and the curly-haired winger helped the Madrid giants win two La Liga titles and two Champions Leagues during a four seasons at the Bernabeu. 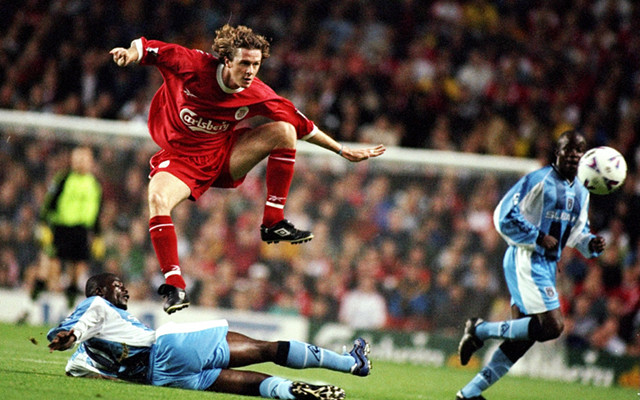