It has been reported by The Mirror that former Chelsea and Manchester City left-back Wayne Bridge is to marry fiancee Frankie Sandford this weekend.

The pair have been dating since December 2010 and they have a son together called Parker, who was born in April 2013.

Sandford, 25, is more than eight years younger than Bridge, who retired from football in May.

She shot to fame during her childhood with pop group S Club 8, but she is best known for being a singer in the Saturdays.

In 2010, FHM named Sandford as the fourth sexiest women in the world.

She is still smoking hot.

Enjoy the pictures of her below and then click through the pages to view more stunning women who are romantically attached to retired footballers. 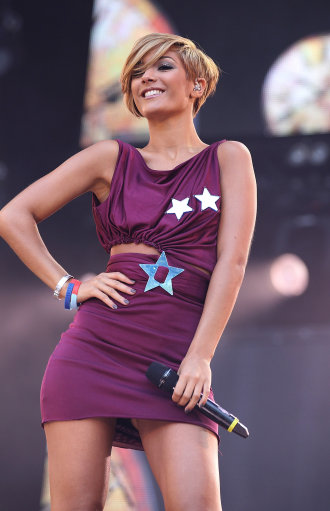 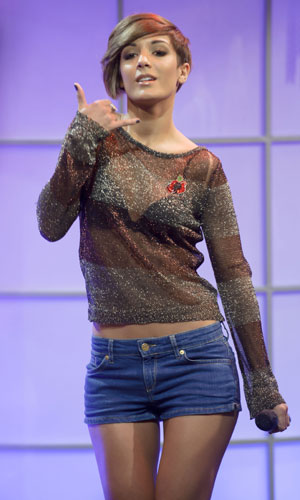 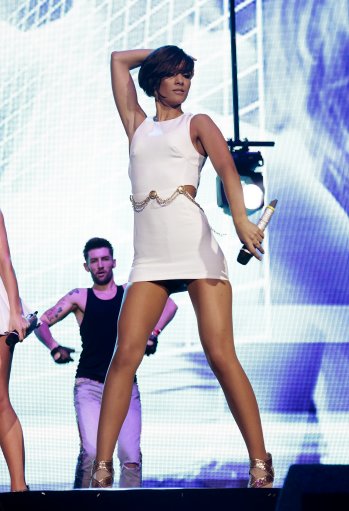 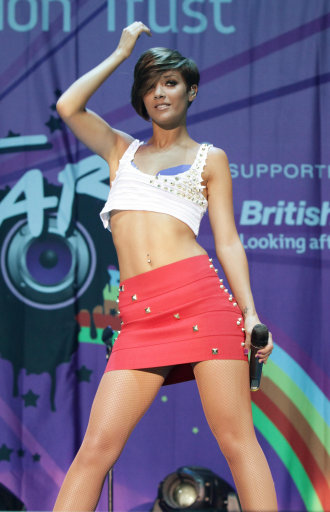 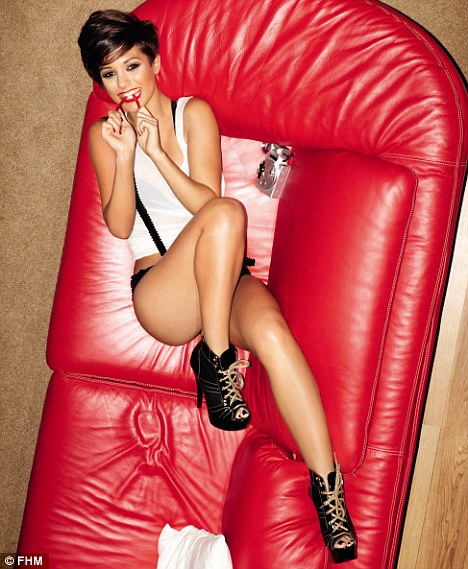