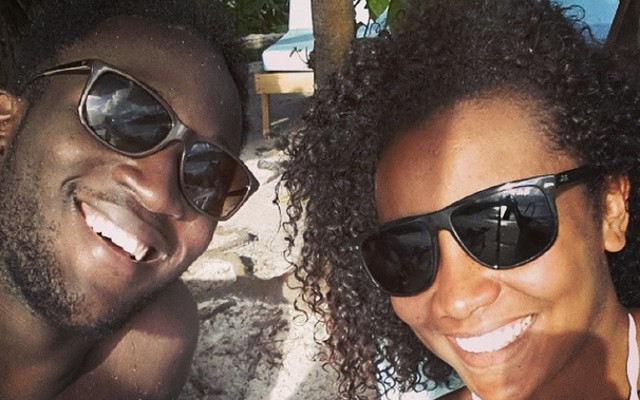 Chelsea frontman has fun in the sun with gorgeous WAG.

Young striker Romelu Lukaku has been enjoying a summer holiday with his hot girlfriend Julia Vandenweghe.

Lukaku, 21, is recovering from a busy 2013-14 campaign, which saw him play 31 Premier League games during a loan spell at Everton and then four matches for Belgium at the FIFA World Cup.

He will return to Chelsea later this month, but whether he will start the new season at Stamford Bridge remains to be seen.