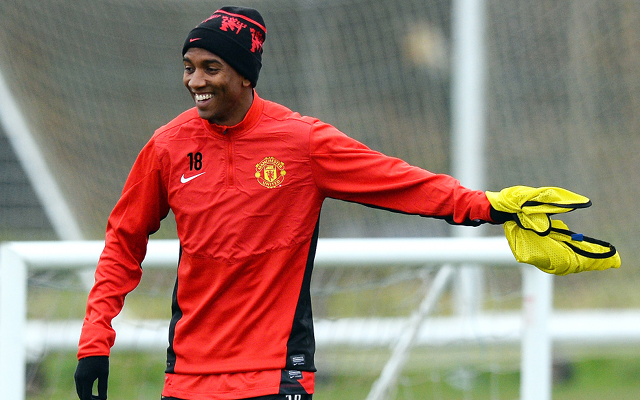 West Ham United boss Sam Allardyce is said to be keen on making a double raid on Manchester United for Ashley Young and Wilfried Zaha, according to the Metro.

Allardyce is said to be looking to make more additions to his front line this summer and is now interested in taking one or both of the stars on loan after new United chief Louis Van Gaal confirmed they would be be made available.

Young signed for United in 2011 from Aston Villa but despite promising early form, has underperformed for most of his three years at Old Trafford.

Meanwhile, Zaha was Sir Alex Ferguson’s last ever signing before retiring, joining from Crystal Palace for £15m in January 2013 but spent the remainder of the season beck at Selhurst Park.

However, he featured as a bit-part player last season and spent the second half of the campaign with Cardiff City, where he was unable to help the club survive relegation.