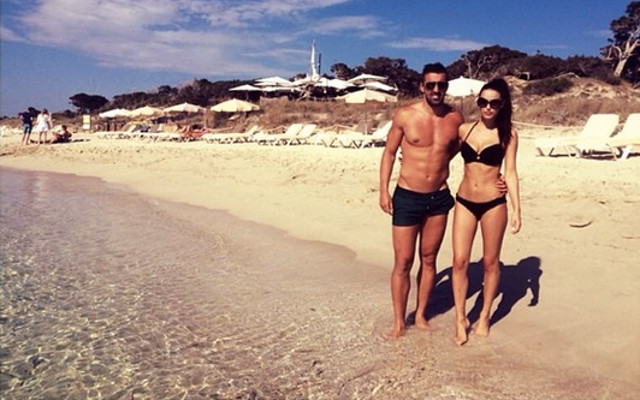 Reds defender enjoys a cuppa with his beautiful partner.

After playing a small part in the Anfield club’s 2-1 preseason friendly win at Preston North End, the 28-year-old Spaniard went straight home for a cup of English tea with his girlfriend Amy Jaine.

Enrique uploaded the below image of Amy in a nighty, along with the message: “Having a cup of @TwiningsTeaUK with @AmyJaine. Just a relaxed night today some film on and then ready to travel :)”.

Liverpool’s next match is against Roma in America on Thursday.