Some of these transfers have already been completed, and some are expected to arrive in England in the coming weeks… They’re all exceptional players, and their partners aren’t too shoddy either!

The Chilean forward has signed for Arsenal from Barcelona, for around £35m! 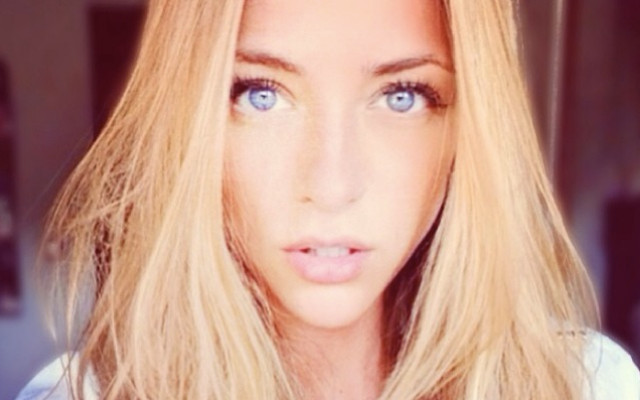