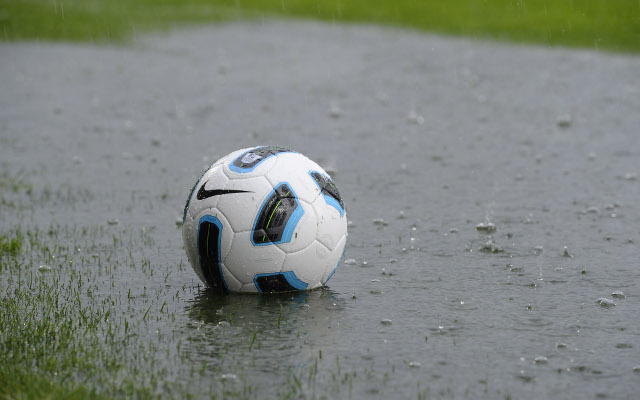 Callum Booth of Scottish side Hibernian will have anti-animal cruelty campaigners on his case after an attempted clearance saw a ball hit a seagull in a match yesterday.

As seen below, the ball nearly knocks the bird out of the sky after sailing into the air, but the club insist it was not harmed as it is seen safely flying away shortly afterwards.

After a giant insect was seen celebrating a goal with Colombia star James Rodriguez at the World Cup this summer, this is another case of animals trying their best to get involved in the beautiful game!