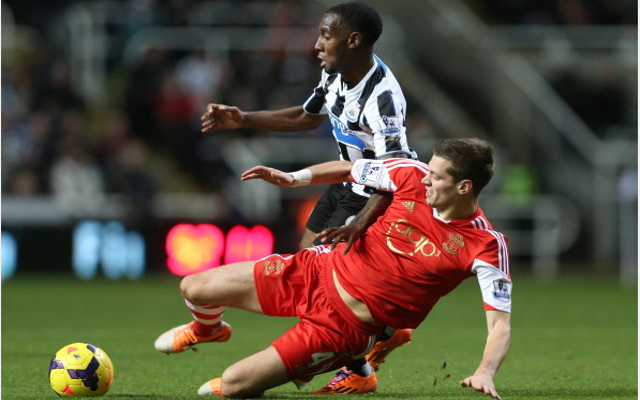 The Daily Mirror are reporting that Arsenal have opened talks with Southampton over a deal for the Saints French midfielder Morgan Schneiderlin.

Arsenal have been linked with both Schneiderlin and Real Madrid’s German midfielder Sami Khedira this summer, as they look to find a holding player to add to their squad.

Reports were mixed in relation to any potential deal with Khedira, with some sources claiming that the Gunners had agreed a fee for the World Cup winner. However, the general consensus was that the player’s £150,000 per-week wage demands were a huge stumbling block, with Arsenal unwilling to compromise on their strict wage  structure.

With any move for Khedira looking progressively less likely, Arsenal manager Arsene Wenger has returned for Southampton’s Schneiderlin – who was linked with a move to North London earlier in the transfer window – and it seems that the two clubs have begun preliminary discussions.

Arsenal have already signed Barcelona star Alexis Sanchez and Mathieu Debuchy from Newcastle United during this transfer window, and Wenger is keen to add more fresh faces as he prepares his team for a title push next season.

Southampton have already seen star players Adam Lallana and Rickie Lambert leave the club for Liverpool, while Luke Shaw has joined Manchester United, and manager Mauricio Pochettino has gone to Tottenham. While they would prefer to keep Schneiderlin, 24, who has been with them since 2008, they seem open to the prospect of letting him go for the right price.