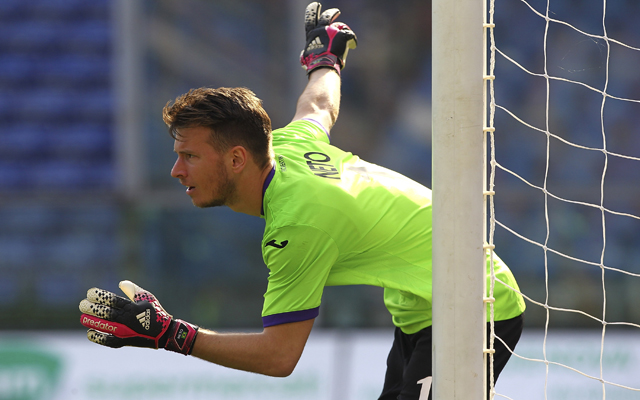 The 25-year-old Brazilian kept 12 clean sheets in 35 Serie A fixtures last season, leading his Italian team to a fourth place finish and a spot in the Europa League – finishing ahead of both Inter and AC Milan.

The Daily Mirror are reporting that Liverpool have switched their attentions away from Swansea City’s Michel Vorm – who looks poised to move to Tottenham – while they have also been left disappointed in their pursuit of Costa Rica’s World Cup hero Keylor Navas, who has been linked with Real Madrid, and Mexico star Guillermo Ochoa.

Neto has just one year left on his contract and would provide stiff competition for Mignolet, whose performances dipped towards the end of last season.

Meanwhile, Peoplesport can reveal that out-of-favour shot-stopper Pepe Reina has returned to the Kop club and will be part of the squad which leaves on Sunday for a pre-season tour of America. The Spanish keeper has come in from the cold while Liverpool add to their options in goal.

Reina has been on loan at Napoli, working alongside ex-Anfield boss Rafa Benitez. He still has two years to run on his current deal but was expected to make his move permanent following a successful temporary stay in Italy. However, the two clubs cannot agree a fee, so Reina has returned to Merseyside.