The rich 33-year-old has been pictured in two new vehicles, which, according to the Daily Mail, are worth around £375,000 combined.

Terry drove to and from preseason training in a 2014 Rolls-Royce Wraith this week.

He has also been spotted in a new special edition gold Range Rover Overfinch 4×4.

Terry has scored three goals in two preseason friendlies so far this summer.

JT was on the scoresheet as the Blues thrashed Wycombe Wanderers 5-0 on Wednesday.

He then bagged a brace in Sunday’s 3-2 win at AFC Wimbledon. 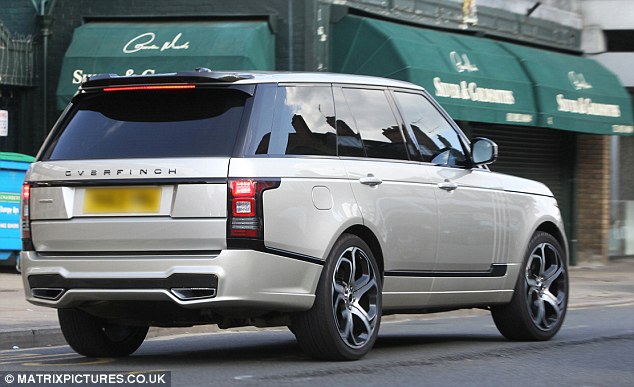 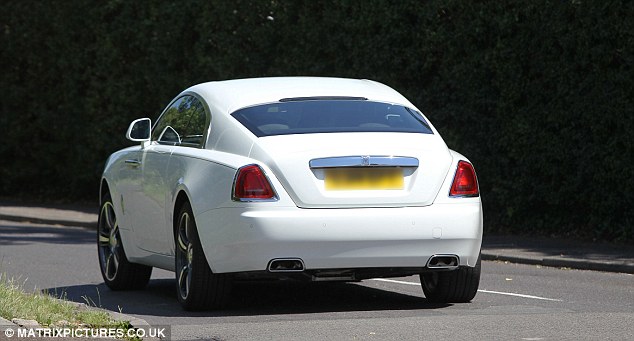 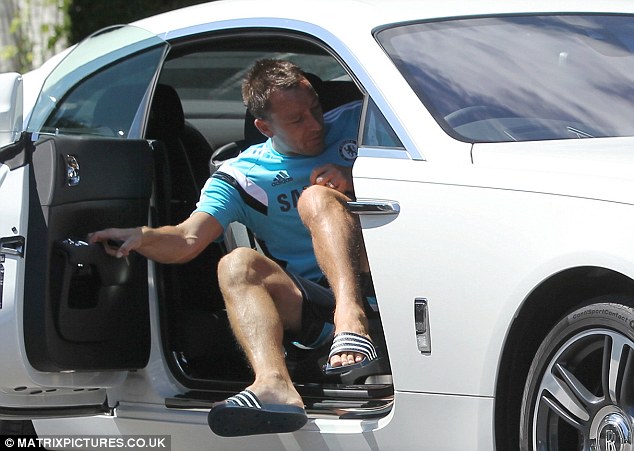 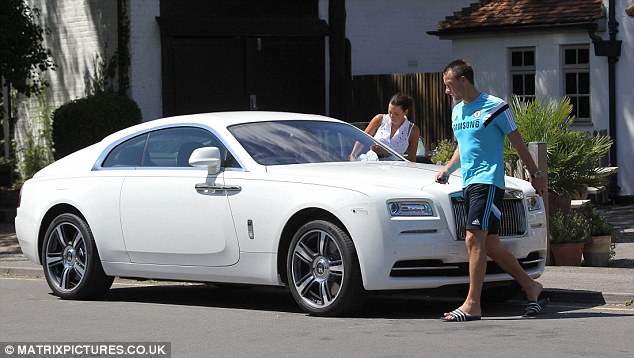