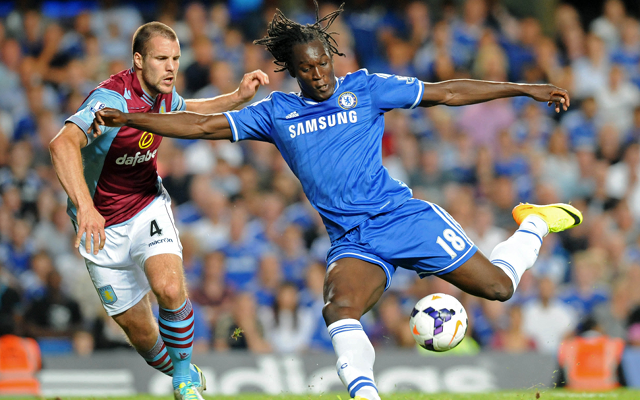 Special One to judge Belgian on preseason form.

Manager Jose Mourinho plans to block Romelu Lukaku’s proposed Chelsea departure to give the Belgium forward a chance to prove himself at Stamford Bridge, according to the Sunday People.

Lukaku joined Chelsea for a transfer fee in the region of £18m in August 2011, but he has started just one Premier League game for the West London club.

The 21-year-old has spent the past two seasons out on loan – at West Bromwich Albion and then Everton.

Despite Lukaku earning rave reviews during his loan spells, it was thought that Mourinho was prepared to sell him this summer.

Everton and Wolfsburg are both willing to shell out £20m to land the former Anderlecht star.

However, Lukaku will travel with Chelsea on the club’s preseason tour, giving him a chance to impress Mourinho, who will then make a final decision on his future before the transfer window closes.

Chelsea will stop off in Austria, Slovenia, the Netherlands, Germany and Hungary on their tour of Europe.