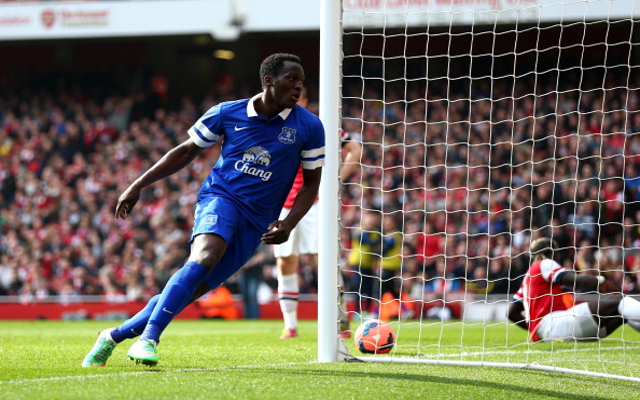 Chelsea look set to block a possible departure for young striker Romelu Lukaku, with Jose Mourinho now keen to involve the Belgian in his first-team plans.

Newcastle United could be set to make a sensational move to bring former striker Andy Carroll back to the club from West Ham United.

Newcastle are also being linked with a move for exciting young Lyon striker Alexandre Lacazette.

Arsenal have had an opening offer of around £23m for Sporting Lisbon midfielder William Carvalho rejected by the Portuguese club.

Southampton could look to sign Serbian left-back Dusko Tosic as a replacement for Luke Shaw after his move to Manchester United.