The Polish keeper completed a free transfer to Swansea early on in the summer, after becoming disenchanted with his role as second choice at Arsenal. He proved during the FA Cup run last term that he’s more than good enough to deserve a no.1 spot. 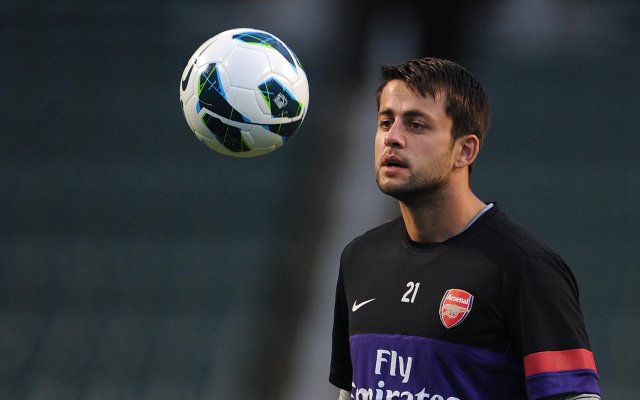