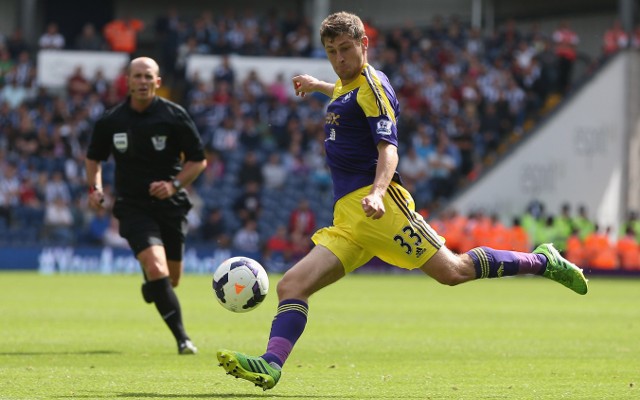 A move that could be on the verge of completion, Swansea City left-back Ben Davies has been the subject of much interest from Tottenham Hotspur and other clubs this summer after his impressive displays at the Liberty Stadium. Still only 21, the Welshman looks like potentially becoming one of the top full-backs in the Premier League, and has also been targeted by Liverpool in recent months, though Spurs look like winning the race for his signature to finally solve what has been something of a problem position on the left-hand side of their back four. With Danny Rose failing to convince in that position last season as Tottenham looked suspect defensively, Davies should be a major upgrade for the north London club as they look to bring Champions League football back to White Hart Lane.