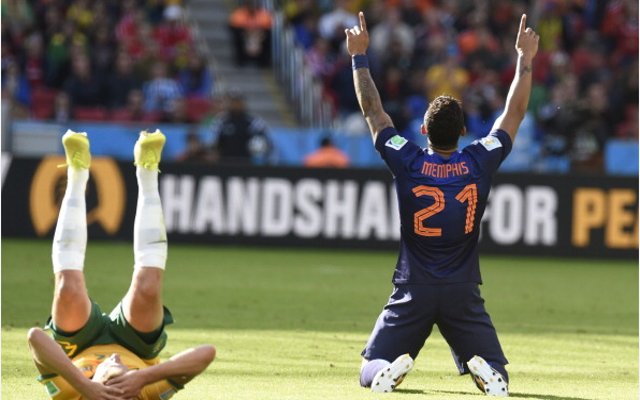 A highly impressive youngster, Memphis Depay has had a great season for club and country, scoring 14 goals for Eredivisie giants PSV to earn a call-up to the Netherlands squad for this summer’s World Cup. The 20-year-old was then in fine form for his country, scoring two goals in Brazil after being given the chance to shine by manager Louis van Gaal, who has also been linked with taking him to Manchester United this summer. A skillful attacking midfield player with an eye for goal, Depay could provide Spurs with more quality in the final third after the likes of Erik Lamela and Nacer Chadli disappointed for the club after being brought in during last summer’s ill-thought-out spending spree. Depay looks an outstanding prospect and could be the real deal if Tottenham can beat other big clubs to his signature.