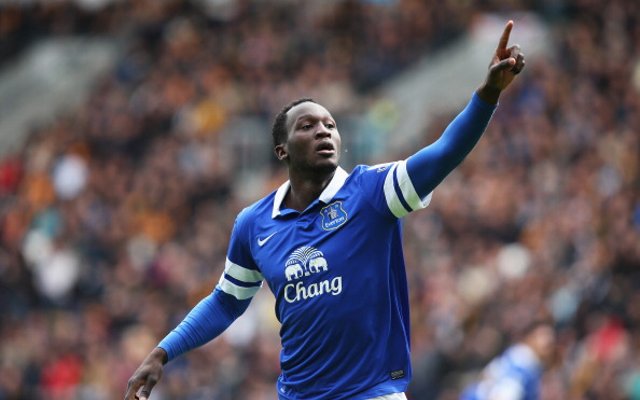 A potentially world class striker, Romelu Lukaku could be available this summer as he still faces a fight to break into the Chelsea starting lineup. Tottenham are among the clubs rumoured to be interested as they eye new signings upfront, and there may not be a better option for them in the transfer market this summer as Mauricio Pochettino looks to improve on the misfiring and inconsistent pair of Roberto Soldado and Emmanuel Adebayor. Lukaku has shown himself to be one of the most prolific forwards in the Premier League in the last couple of seasons, spending time on loan with West Bromwich Albion and Everton, and it is no surprise to see him attracting so much interest this summer due to his enormous potential. Chelsea will no doubt hope to avoid selling the Belgian youngster to a rival, but it would be a real show of ambition by Spurs if they can land him ahead of some fierce competition before the start of the new season.