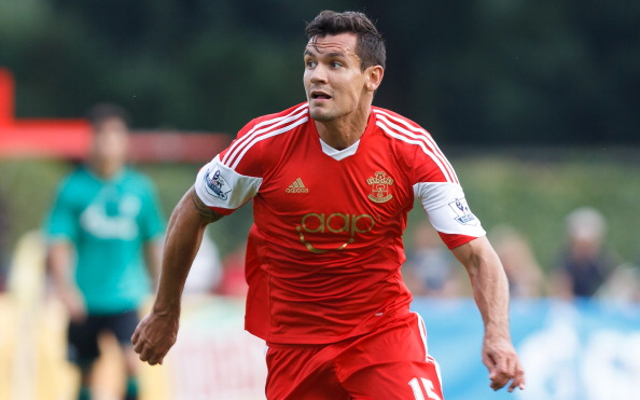 Monday’s Liverpool transfer gossip: The Reds are closing in on deals for Loic Remy, Dejan Lovren and Divock Origi, but boss Brendan Rodgers is determined to pursue further signings this summer; plus more…

Brendan Rodgers closing in on trio of signings 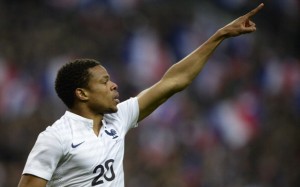 Liverpool are closing in on moves for three of their prime transfer targets: Loic Remy, Dejan Lovren and Divock Origi, who are all likely to sign their deals with the Anfield club this week, and join the Reds on their pre-season tour of the US.

The Guardian have revealed that French striker Remy is due to fly to Boston to undergo a medical later today, and that this is seen as a formality.

He looks likely to be joined by Lovren, who will become the third Southampton player to leave for Liverpool this summer, with the two club’s having agreed an initial fee in the region of £16m. Meanwhile, Origi has reportedly told current club Lille that he wants to leave this summer, in order to force through his dream move to Anfield.