It looks likely that Liverpool will wrap up a £20m deal for Southampton’s Croatian defender Dejan Lovren in the coming week, according to reports in the Times.

The 25-year-old enjoyed a solid debut season in the Premier League last time out with the Saints, but questions have been raised by Liverpool supporters if he’s really worth the extortionate fee the club are set to pay.

Here’s five players who could be better options for Liverpool.

Benatia is apparently available for £27m, and was probably the best defender in Serie A last term. The Moroccan helped Roma concede just 25 goals in the league last term, which is exactly half what Liverpool conceded. Manchester City are set to sign Eliquim Mangala, meaning one obstacle to any potential Benatia deal is no longer around. He’s quick, and prides himself on his excellent concentration levels. 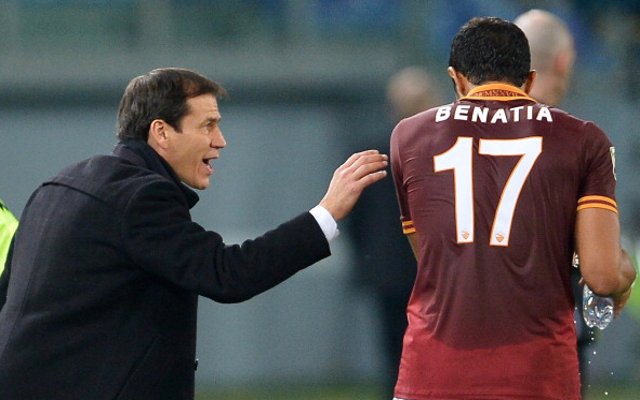